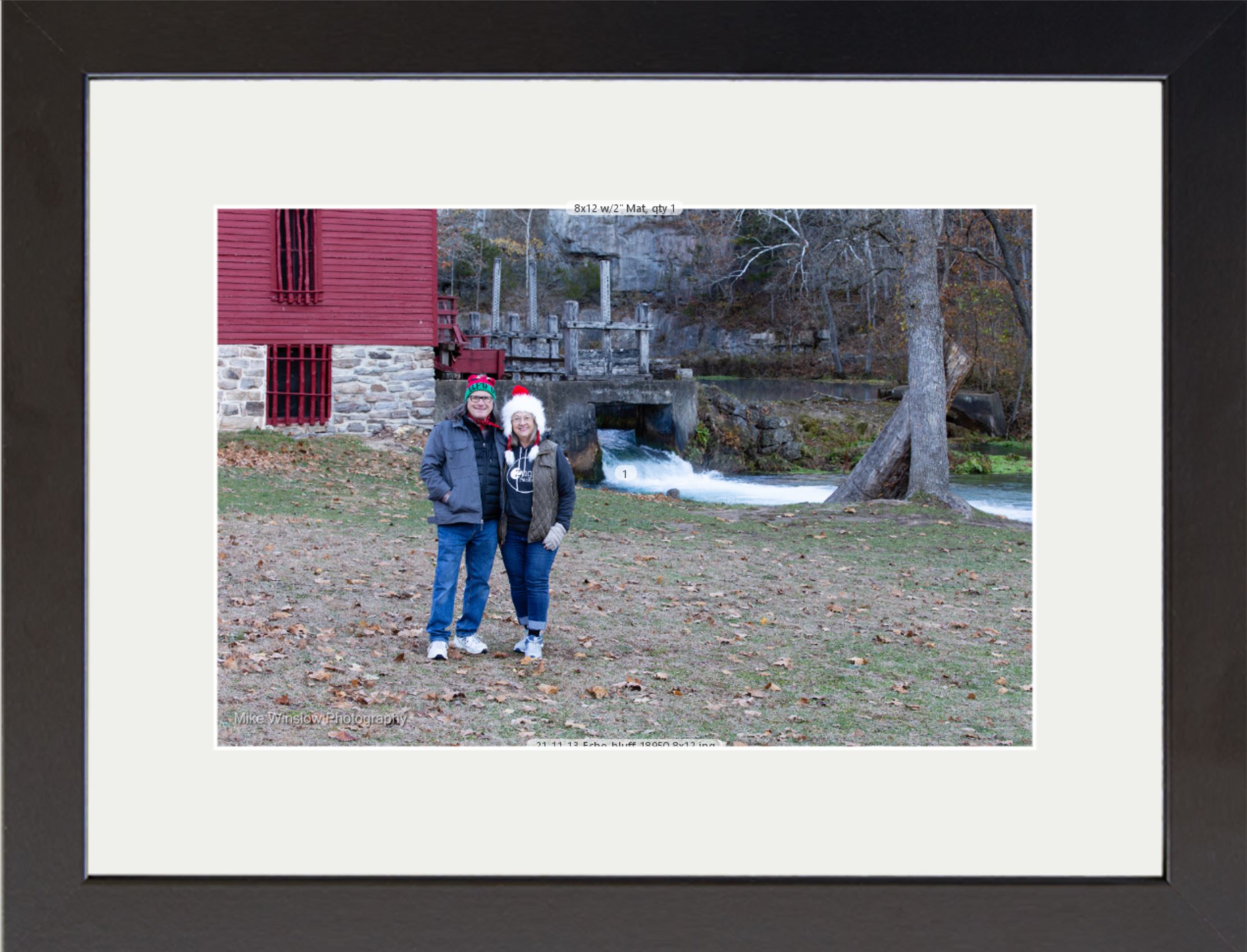 Why Print Your Photos?

When I die, I seriously doubt that any of my heirs or trustees will go through the about 30,000 images in my hard drive in an effort to decide what they want to take from my estate. There are about 500 photos on my phone right now that mean something to me, but probably will be lost when I expire.

But the prints, the books, the albums, the portfolios and the wall art will be simple. It’s easy to divide and maybe it will worth something after I’m gone… but ultimately what I’ve printed will be the story and legacy that I will leave behind.

Prints are tangible. As humans, we are not digital. We are analog beings. We see things because light is made up of waves, not bits (ones and zeros, positive and negative charges). If you lose you phone that print is still on the wall or the mantle. And after it’s served it’s purpose, it will get filed in the basement waiting to be discovered by the next generation.

Why print? In one word, legacy! Legacy is defined briefly as “a gift of property, especially personal property…” A print is a tangible image celebrating or documenting your story at that moment in time.

We’ve made it through Black Friday, I mean Thanksgiving. Oh, and by the way, did you realize 2021 was the 400th anniversary since the original event. I imagine it was bittersweet since half their band had died in the first year. That’s a hell of a price to pay. Thinking about the pilgrim’s achievements makes my most difficult struggle look like a walk in the park.

There are many holidays in December and most of them seem to be religious. Being born White Anglo-Saxon Protestant I’m obviously familiar with Christmas. But there is the Jewish festival of Hanukkah which begins December 20th at Sunset. I’ve been to a few of these events and enjoyed the family and food traditions. Then sometime in December there is Kwanzaa, a weeklong, modern African-American and pan-African celebration of family, community and culture. And there are others.

My point is (because I live in the northern hemisphere) the days are short, the nights are long and everyone could use something to look forward to. I look forward to writing “holiday” cards. In the past I’ve had a few zealots bust my balls for not writing “Christmas” cards, but my goal (and it’s what cheers me up when the days are short) is to send out good into the universe, not to proclaim my view or impose it on my recipients.

That said, my partner in this struggle we call life and I made our “holiday” picture at the end of October at Alley Mill in Eminence Missouri.

Then I composed this verse:

It was a chilly morning at the mill,
The sun not touching the valley still.
Enduring the cold might have been hard,
But worth the work to send this card.

And it made me smile.

I hope you smile too.

I sincerely hope your struggles this holiday season aren’t too difficult. And if you do get down, may I suggest you try sending out a card or two. Cards are like photographic prints. Both can bring something good into the material realm – which is where we happen to live.

That’s it for now. Thanks for dropping by. I’d love to hear your thoughts in the appropriate box below.

3 thoughts on “Why Print Your Photographs?”