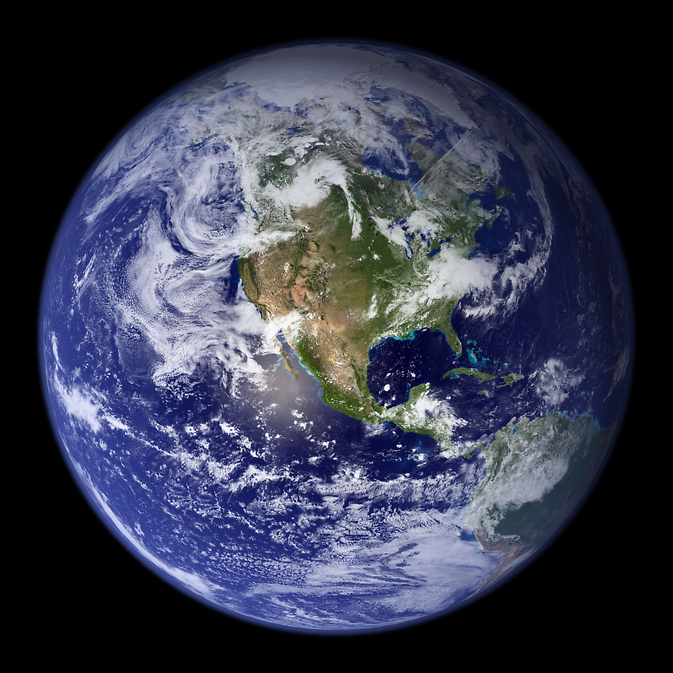 Both words mean so much.

Habitat according to dictionary dot com is the natural environment of an organism; place that is natural for the life and growth of an organism.

Humanity according to the same authority is all human beings collectively; the human race; humankind.

I’m writing this story because I’ve known for several years that my neighbors and friends, Ken and Marilyn Weber along with a few others, started Habitat for Humanity in Saint Charles County, Missouri. I really didn’t dig into that part of their lives until last year when I met Lori Kehoe, Engagement Manager at Habitat for Humanity of Saint Charles County and offered to introduce her to one of the founders.

As Ken, Lori conversed over coffee I became intrigued by their kindness, love and compassion for fellow organisms (humans) inhabiting our little corner of the planet to the extent that at their own expense of time and resources they would offer a hand up to other humans less fortunate, the opportunity to own and inhabit their own home.

I was moved by their conversation and offered to make a photograph of the founders. Then I momentarily lost my presence of mind and offered to write a story about the beginnings (like I’m a journalist or something). As a result, Lori set up a meeting last August (2019) and arranged for lunch. We got the photo and recorded the 90 minute session with the founders sharing their memories. Today in March I’m keeping my word and writing the story.

Humanity is a noun often associated with the qualities of being humane, kind and benevolent. It perfectly describes the humans pictured above.

This is the story.

Ron Hollis had been at an association meeting in Dallas Texas called the Million Dollar Round Table. That was early 1996. Part of his experience included a video presentation given by several of the Dallas members who had built a house for Habitat. The presentation showed the volunteers working on the project and told the story of the family that would come to own the house. It was a powerful story and there were a lot of tears in the room.

Back in St. Charles, as the out going President of Rotary, Ron offered the club an open invitation to a meeting for the purpose of exploring the possibility of doing a Habitat home as a Rotary project. Four people joined him for that meeting: Kevin Kipp, Bill Hunseker, Gillbert Phon and Chris Hollis. Like any major project, there were logistical, manpower and fund raising obstacles.

Rotary had a decent fund raiser in Taste of Saint Charles first chaired by Rose Thro in 1994. In 1996 Lisa Baue chaired the project and all the proceeds went to the Habitat project. It was a start.

That’s when Kevin Kipp invited Ken and Marilyn Weber into the project. Ken and Marilyn had spearheaded a successful raffle of an entire house to raise money for Duchesne High School, not a small task.

The ball was rolling. From that point the committee advertised an organizational meeting at the Holiday Inn that was attended by 60 people who after hearing the presentation divided up into committees.

Keith Schneider found the lot and got it donated.

Ken Weber did the research and paperwork to get a charter from the national organization. This was a four month process.

Marilyn Weber interviewed candidates for the home. There were 10 applicants the first year.

Bill Hunseker who owned a siding and window company became the construction chairman. Lee McAferty was the first construction manager.

Ron Hollis was the fundraiser chairman, and did a fine job of it. He and the committee enlisted 25 founding sponsors to donate $2500.00 each. They were listed in the the program at the Appreciation Dinner celebrating the first house. Most of the material for the house was donated. Jerry Kelly donated the heating and air system. And there were many more contributors and many more donations not listed here. Humanity at it’s finest.

Debbie Zamudio became the first Habitat for Humanity home owner and has since become a spokesman for Habitat. Her home along with the entire subdivision was raised as a part of the Lindenwood University expansion. She loved her home and was one of the last to sell out. I heard it cost Lindenwood four times what she paid for the home. That’s what I call return on investment on a hand up.

In the fall of 2019, I happened by home #88 (under construction) scheduled to be inhabited in this year. It was a volunteer work day. Team “Women’s Build – Tribe with the Vibe”. I shot the photo at the beginning of the day. This home was a rehab and in the demo phase. These guys tore out moldy drywall, fiberglass insulation, plumbing, studs and everything else. By day’s end, these volunteers were dirty and tired, but the smiles were there. Humanity at it’s best. Anthony Bradbury (not pictured) is the current construction manager and fearless leader for the volunteer teams.

That was then, this is now.

Now, twenty-four years later, Habitat for Humanity is preparing to hand over the 88th home. I would like to offer my personal salute to all the founders, volunteers and contributors – most of whom are not listed here. Humane. Kind. Benevolent.

Eighty-eight homes (so far) in twenty-four years. What a remarkable story. It may not be possible to calculate the good that Habitat for Humanity has brought to Saint Charles County, and the national organization to our country.

Author’s note – The times have changed dramatically since I began this project. There is not one person in America or in the world whose life hasn’t been affected by the Coronavirus pandemic. I’m confident that things will be different when we, America and the world, emerge from this circumstance.

My ask is this. Once you are stable and your heartbeat returns back to near normal, once the flowers begin to bloom again look around to see who is suffering, who needs a hand up. Then contribute what you can to where you see the need. It might be a kind word, an hour of your time, financial commitment anything that might be considered kind, benevolent and humane. Thank you.

Please leave your comments, corrections, additions in the comments section. This “journalist” would love to be accurate.

During this social distancing time, I’ve been posting spring time photos simply to inject beauty and good into the universe. See photos here.