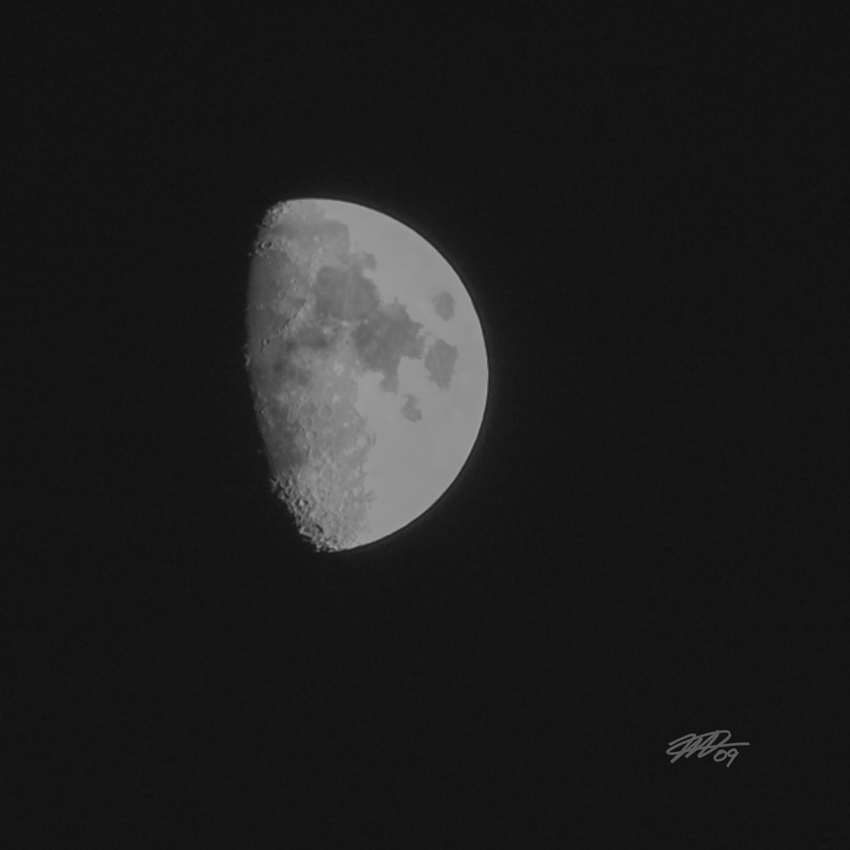 Disclaimer: The photos of the moon in this blog are interesting, but technically fall short. I’m still working on those shooting the moon skills, and will keep you updated on my progress when you subscribe to my blog…and I know you’re dying to subscribe. By the way, I want to give a warm shout to all 17 of my subscribers, I just feel like we are taking this thing viral.

Many of us have shot the moon or had a moon shot at us. Today, I’m speaking to you about “photographing” the moon, just to be clear.

The first time I got excited about the “super moon” was November 14, 2016. Patty and I drove northeast out of St. Charles on Highway 94 and I really didn’t have a plan except that I wanted to get into position where I had a tree in the shot to give it some context. Patty shot this photo on her phone two or three minutes after the moon rose.

As a young man, my father used to take me hunting. That is where I developed my sense for direction. On this day in November my sense told me the moon rise would be opposite of the sunset. (Not exactly astronomically true, but close enough.) As we trudged out on this farmers field I was hoping that he wasn’t one of those guys who shot first (not talking about a camera here) and asked questions later, as we were visible from the house. I got myself positioned with my back to the setting sun and the tree on a line from there.

Note to self. Next time you do this in November, have a thermos of something warm waiting for you in the car.

About twenty minutes after setting up, we were rewarded to see the moon rise above the bluffs across the Mississippi River from Portage Des Sioux. The shot in black and white because that’s just how I feel today, April 9, 2020 in the middle of a pandemic.

Sometime after this event, I Googled “shooting the moon”. After narrowing it down to photography, I discovered (and purchased) a calculator called The Photographers Ephemeris [ih-fem-er-is] which allows you to determine all kinds of stuff including where the sun and the moon are on any given date and time. My first impression was, “This app is for rocket scientists”, wasn’t far off…

Fast forward to April 2020. Like so many “ordered to socially distance” people across the planet, I’m digging for something to occupy my mind with something other than life as we knew it totally fucking changed over night sometime in March.

In addition to painting the living room, I decide to photograph the April 7th supermoon and hope to catch it rising over the Old Courthouse and under the Arch. Ambitious I know. That all led me back to studying The Photographer’s Ephemeris and the screen shot below shows you what I came up with.

The light grey line indicates where to look for the moonrise based on the location of the red pin (the southeast corner of 7th and Market). The grey pin is where the courthouse actually sits and the best I could figure the moon would rise close to the north leg of the arch.

I parked my car right on the corner, setup a tripod and waited. Moonrise was a 7:14 p.m. but that was on the horizon. It was actually 8:08 p.m. when the moon first peaked over the courthouse 9.4 degrees over the horizon. Admittedly, I was pretty pleased with myself. Not a great “moon” shot but a tactical win because something I actually planned, happened. Had I set up in the park directly in front of the courthouse, (camera left), the moon would have been blocked by the dome.

Now I’m back in my office, socially distancing and sheltering at home wondering what I can do next to avoid going bat shit. I see all these social media gurus advocating waking up everyday like usual, bathing like usual and getting dressed for work like usual and to those self-proclaimed experts I dedicate this last moon shot. I’ll see you on Zoom!

God bless the front line soldiers in this battle.

15 thoughts on “Shooting the Moon”