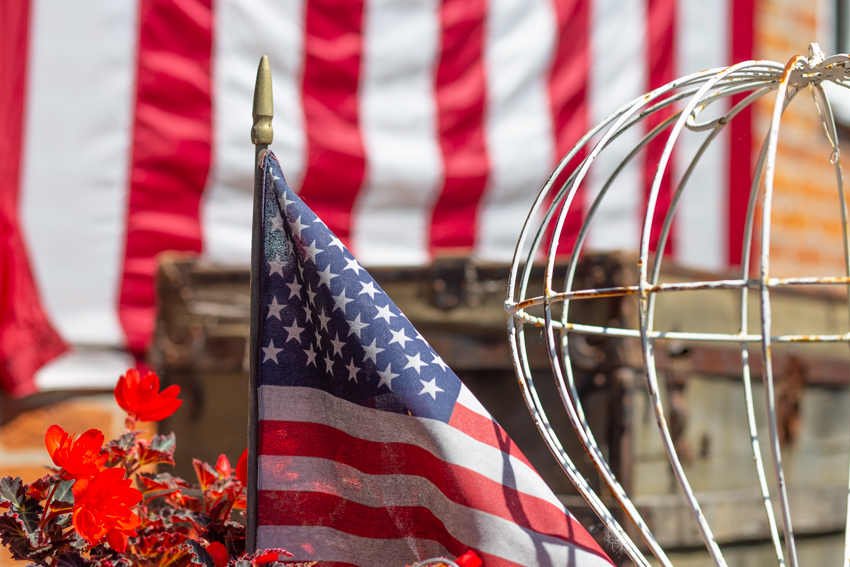 Going back to the “lock down” in March 2020 and continuing still today, most late afternoons I sit in my garage, crank up the volume and play Ray Charles version of America the Beautiful. It’s my protest against the virus, ignorance and violence. If you care to listen to it, click here.

CELEBRATING INDEPENDENCE FROM WHAT?

When I posed this question to a group of business colleagues, the first answer was taxation without representation and the second was freedom of religion. In other words, celebrating independence from oppression. That was 1776.

JUMP AHEAD ONE HUNDRED YEARS

One hundred years later, the Civil War had been fought at a high price and with great sacrifice to end slavery in the south. How did slavery sneak into America anyway? Some of us had become the oppressors. It was good for commerce tho’.

THE UNITED STATES OF AMERICA

JUMP AHEAD TO TODAY…

… July 2, 2021. Well, first jump back 67 years. When this old author was born, old glory only had 48 stars. Five years later (1959) Alaska and Hawaii came into the fold. My children have only known 50 stars, but there are no guarantees that it will always be that way (50 stars). Maps have a tendency to evolve. One people oppressing another for their resources. It’s been happening since homo sapiens migrated north from Africa into Europe and extinguished the Neanderthals. We shouldn’t take our independence and freedom for granted.

In my 67 years the states have managed to still be united in spite of the the Cuban missile crisis, Vietnam war, the Civil Rights act of 1964, Kent State, the nuclear arms race, the war in Iraq, the war in Afghanistan, a couple of pandemics, the 2020 election not to mention the two world wars (before my time) and crooked politicians since the beginning of time.

The United States of America isn’t perfect, but it has withstood the test of 245 years. I consider myself very fortunate to have been born and live where I have independence to succeed or fail and the freedom to choose and perform meaningful work that matters for people who care.

Thanks for dropping by. I sincerely appreciate your time. I always enjoy your thoughts on matters. Please leave them in the comment box below.

Ps. When it matters, call me for your photography needs.